On Saturday we posted a story about a conservative journalist that was tired of being taken advantage of and decided to start his own alternative to the Drudge Report and Fox News.

On Friday, conservative commentator and former Fox News contributor Dan Bongino announced the release of his new news aggregating website, the Bongino Report. Like Townhall writer, Derek Hunter said, “How Drudge works is a mystery. I’ve known several people who have worked for him as editors, taking various shifts updating the site as news changes. None have any insights into who Matt Drudge is as a person or what is happening with the clear negative slant the site has taken toward President Donald Trump, a man who was helped into the White House, in no small part, by the coverage of the Drudge Report.”

Well, it appears that Matt Drudge may have sold his site.

The Rasmussen Report polling agency (the only polling company that accurately predicted the 2016 election) has evidence that they believe Drudge no longer operates and owns the site.

You’re getting competition from everywhere, Matt.

We don’t think Matt is there anymore, CFP. Word is he sold, just waiting for confirmation. Now that will be a story.

BTW, you are the guy to catch.

173 people are talking about this

The Drudge Report is one of the most popular news sites on the web receiving over a billion page views per month and has historically been a conservative-leaning news aggregator and was openly pro-Trump. However, in recent months there was an evident shift in its coverage. The overall shift supported the impeachment effort and has been slanted against President Trump.

If indeed Drudge sold the site this would be the story of the year. The Drudge Report consistently competes and beats news sites like CNN, the New York Times, and the Washington Post.

On Sunday the Rasmussen Report posted more evidence that Drudge sold the site or is no longer in charge of the content.

A Story Matt Drudge Would Crack:

We have no special knowledge of why The Drudge Report has changed so noticeably. But it has. Today we published 3 short “Backstory” Tweets highlighting why we believe Mr. Drudge is no longer managing the site. See our timeline for all 3. https://twitter.com/Rasmussen_Poll/status/1203357725851365384 …

We don’t think Matt is there anymore, CFP. Word is he sold, just waiting for confirmation. Now that will be a story.

BTW, you are the guy to catch.

62 people are talking about this

Backstory: Matt Drudge knows other pollsters have Likely Voters screens but don’t spend the $$ required to keep them up year-round for political subjects. He always wanted to know what LIKELY VOTERS think. 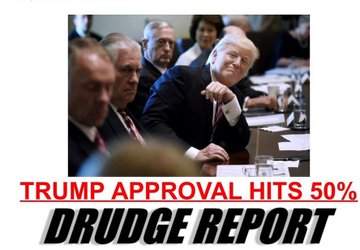 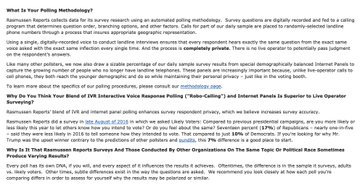 24 people are talking about this

Yet another reason Matt Drudge is missed.https://thehill.com/media/306721-rasmussen-calls-itself-most-accurate-pollster-of-2016 … 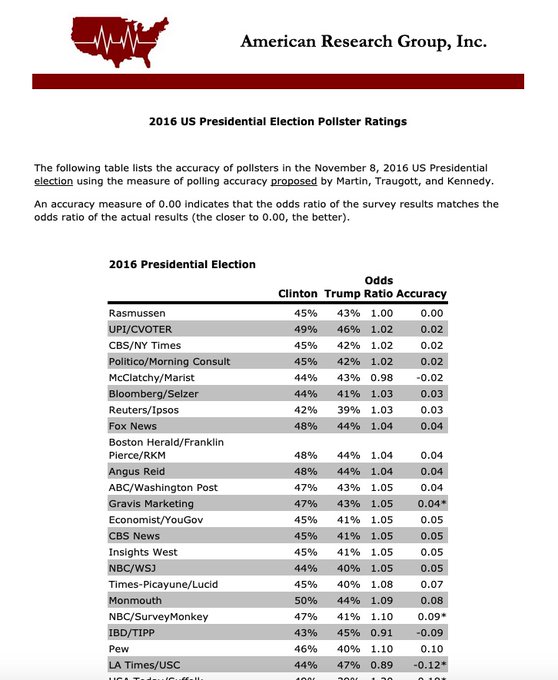 Backstory: Matt Drudge used to dig out these same 1st term, same-day Presidential approval comparison stats out of our data tables by hand & publish them.

We got the hint & automated the process. Just another reason we miss his visionary media instincts-http://www.rasmussenreports.com/public_content/politics/trump_administration/prez_track_dec06 … 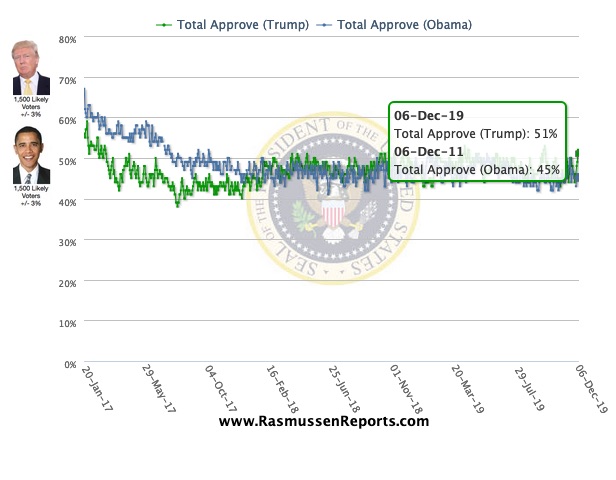 42 people are talking about this

If Matt Drudge sold out you’ll see one of the most trafficked websites in the world fall like a rock. Whatever happened one thing is for sure, the Drudge Report has gone in another direction and it doesn’t look like Matt Drudge is at the helm.

Although the content of this article has a few sources for merit, it does not fit the description of a factually accurate article based on vague sources, and skepticism created by the lack of information. The article publisher used mostly Twitter-based references, rather than a collective consensus of news articles from multiple sources. Therefore, the truth rating of this article remains well below average.

Social menu is not set. You need to create menu and assign it to Social Menu on Menu Settings.